This Home Alone quiz features 10 questions all about the memorable numbers in the original holiday movie that started a franchise. Its sadistic for anyone who hasn’t payed that close of attention to the details of Home Alone.

Home Alone is a cult classic holiday movie and family favorite in my household. It is the timeless tale of a little boy who snaps when his family leaves him home alone. After learning that a pair of cat burglars plan to rob his house, he decides to horribly maim them in his house of horrors better befitting the Saw franchise.

Yes, the answers are all in the movie. And no, I have not added any “trick questions.”

Without further explanation, here is the Home Alone Quiz that you might not pass. Or maybe you will if you cheat or have way too much time on your hands.

How many people are staying in Kevin's house in the beginning of the movie? 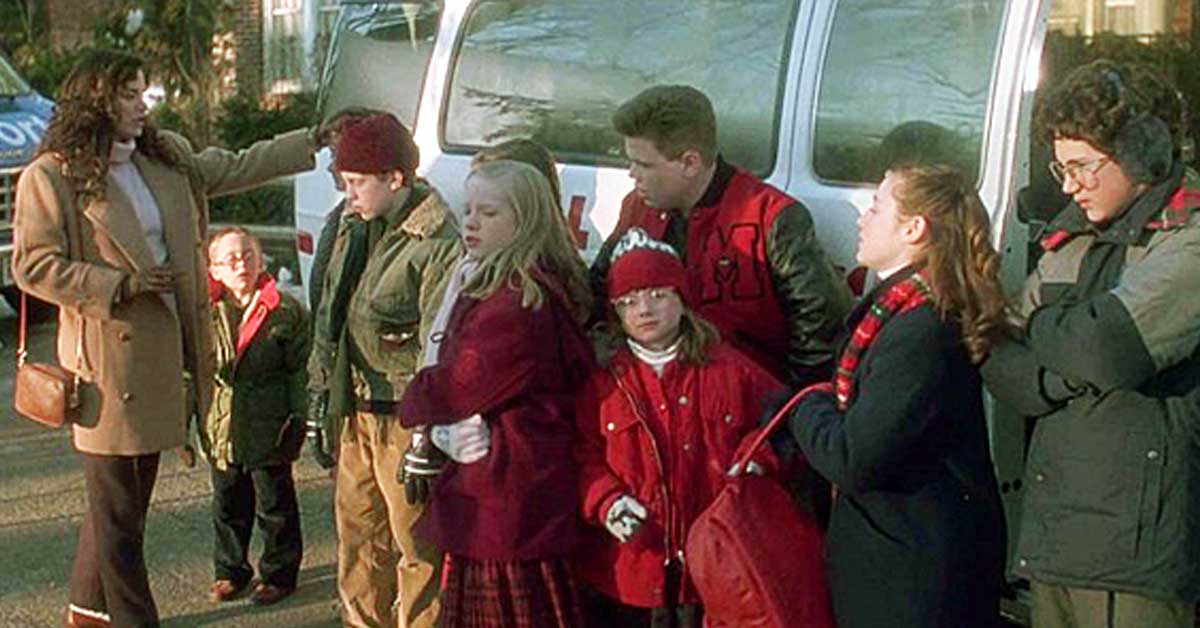 You didn't need to count, Kevin's mom clearly states "there are 15 people living in this house."

How many airports has Kate McCallister visit after she leaves Kevin home alone? 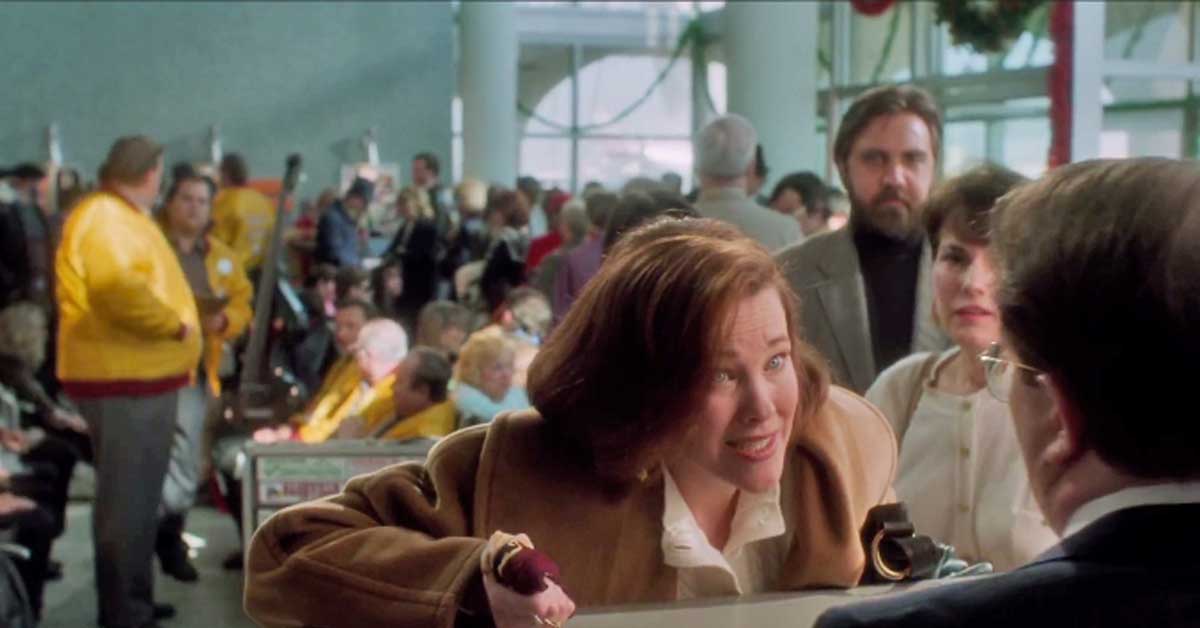 How many times is the statue in the front driveway knocked down? 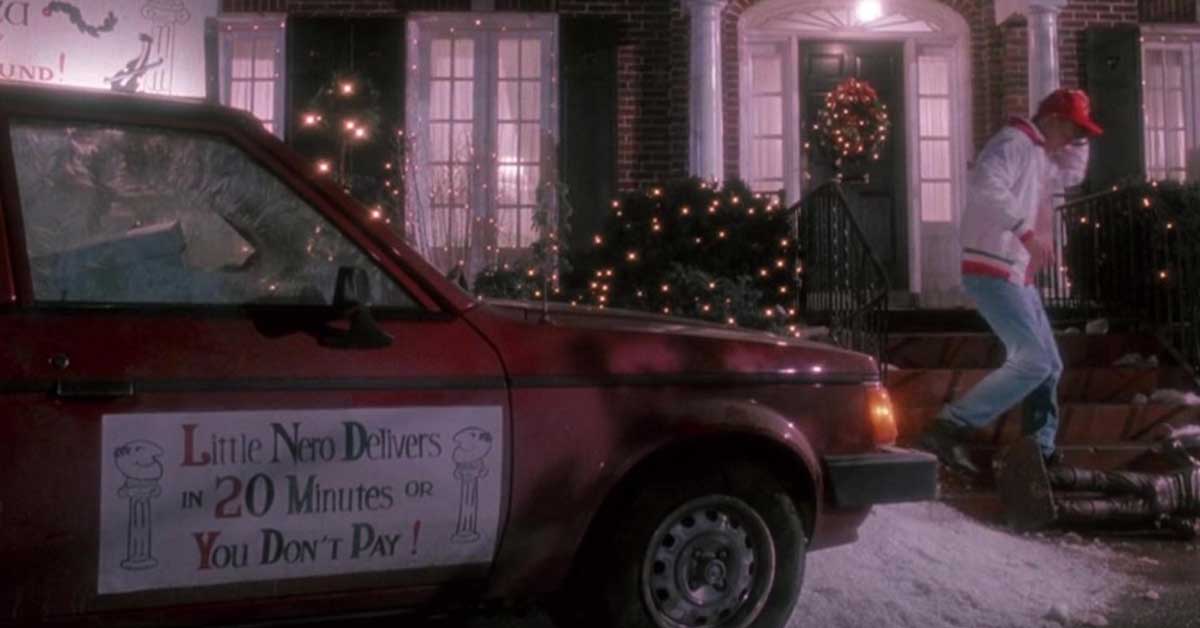 The Little Nero Driver hits it twice and the van to the airport hits it once.

What is the McCallister's house number? 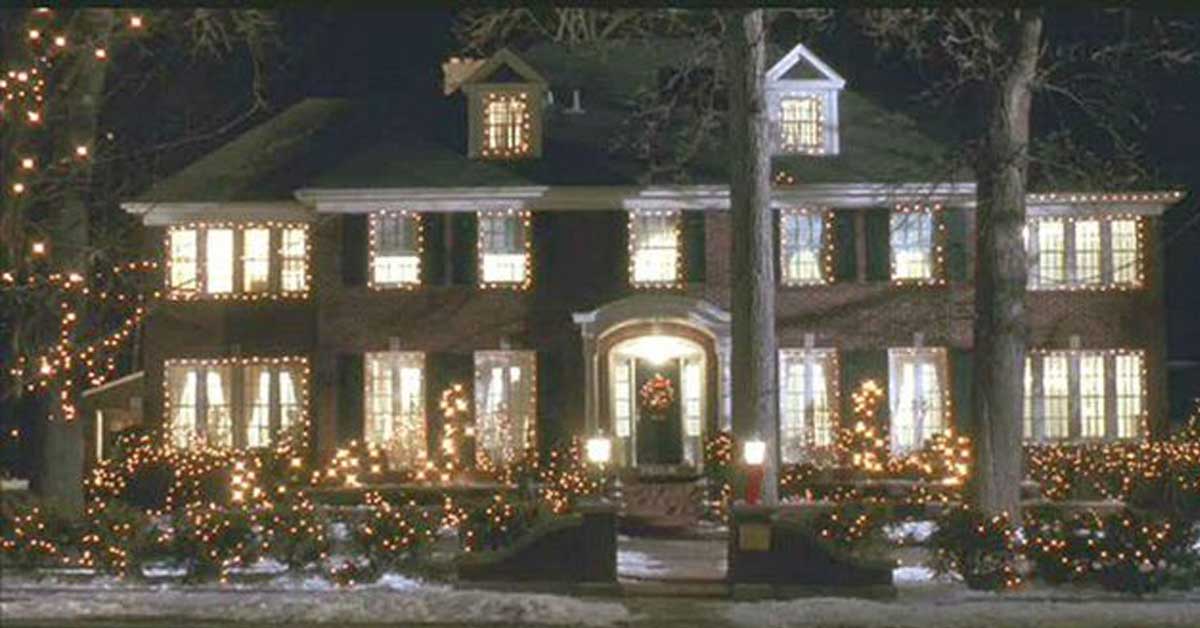 How many pizzas did the McCallisters order before their trip in Home Alone? 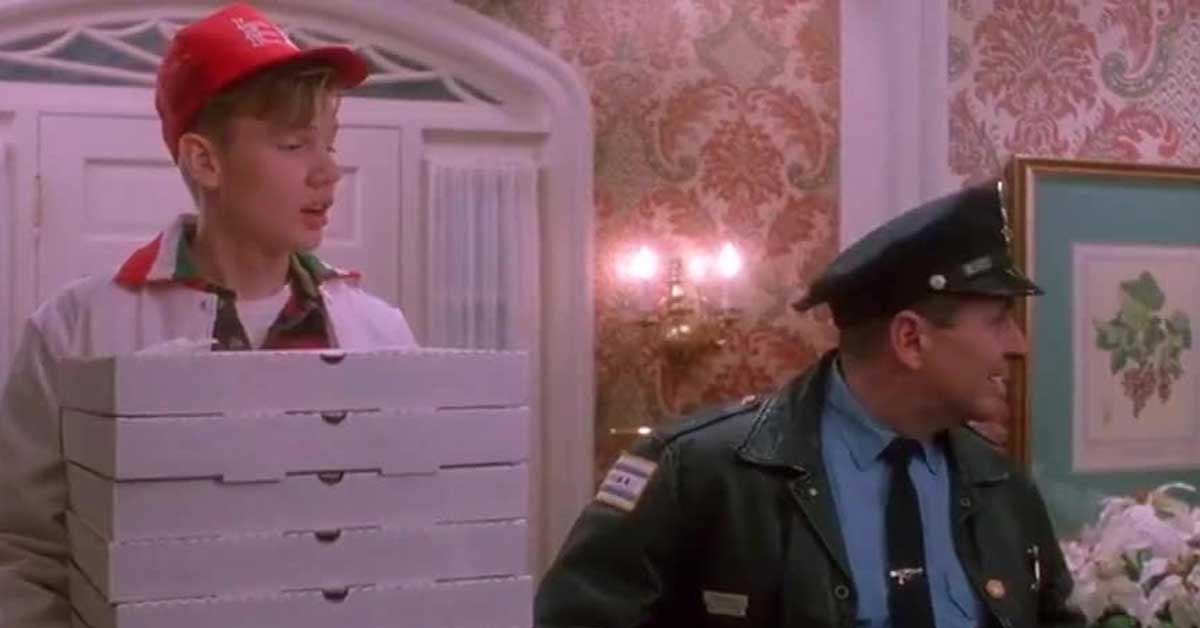 The bill was well over 100 dollars because they orders 10 pizzas.

When Kevin orders a pizza, how much does he leave as a tip? 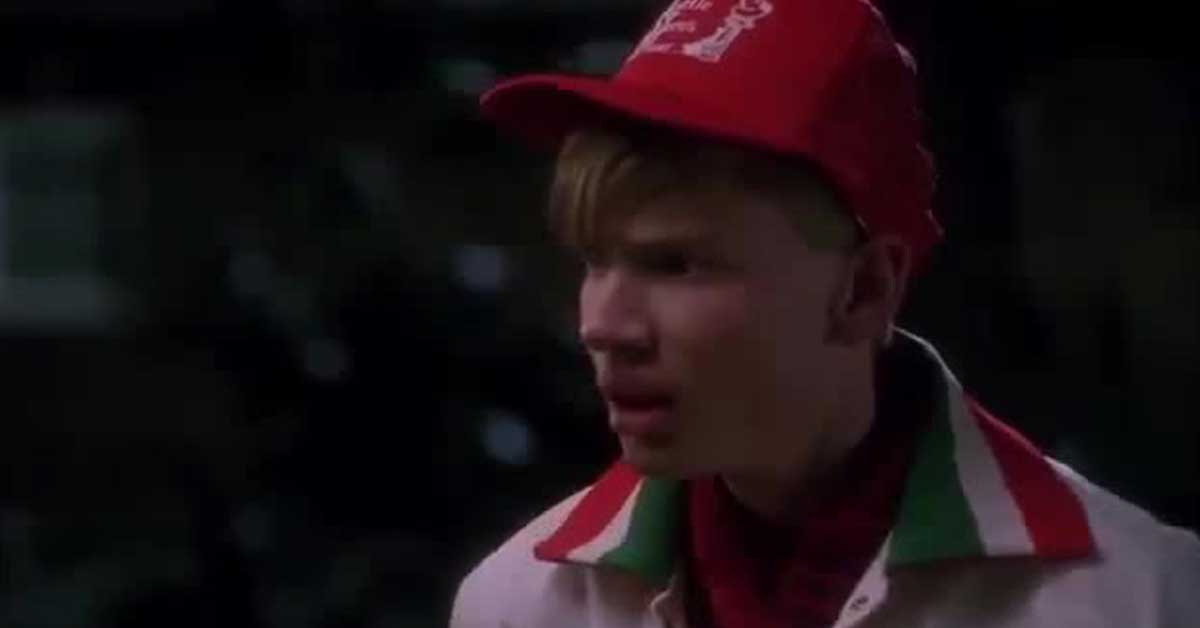 Kevin leaves 20 cents, which was the change from paying with a ten and two ones.

How much was the pizza order the night before the McCallisters left (let’s see if you were paying attention)?

The total is repeated several times in the opening scenes.

What time did the McCallisters need to leave? 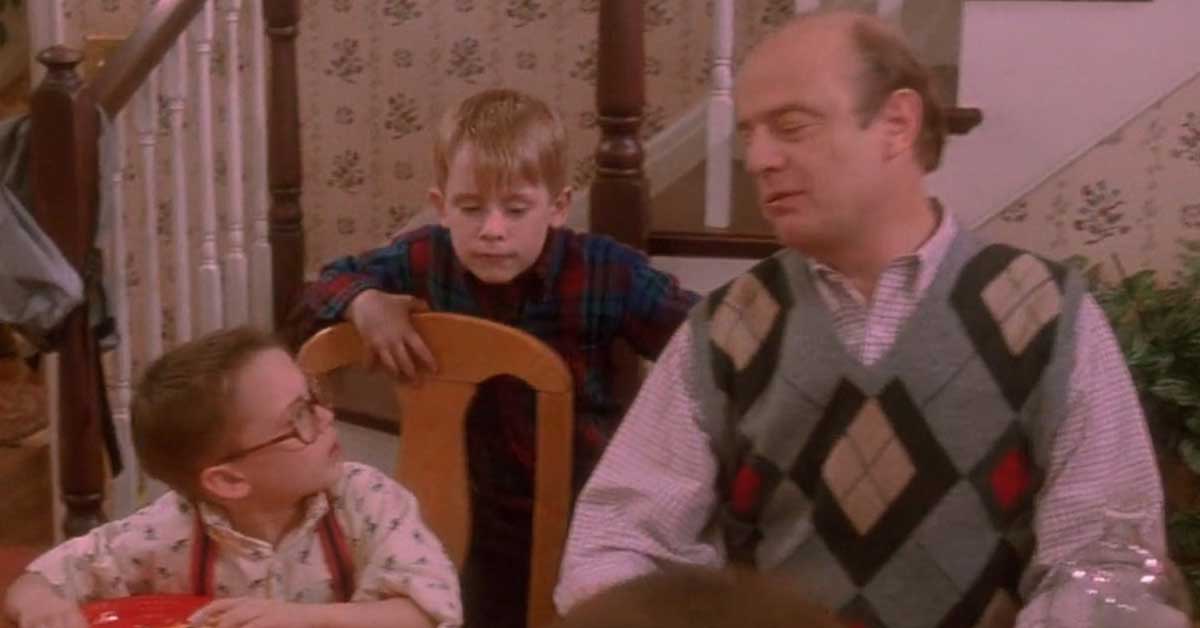 Uncle Frank tells his son that they need to leave early, 8 AM on the button to be precise.

How many minutes do the McCallisters have to get to the airport before their plane leaves? 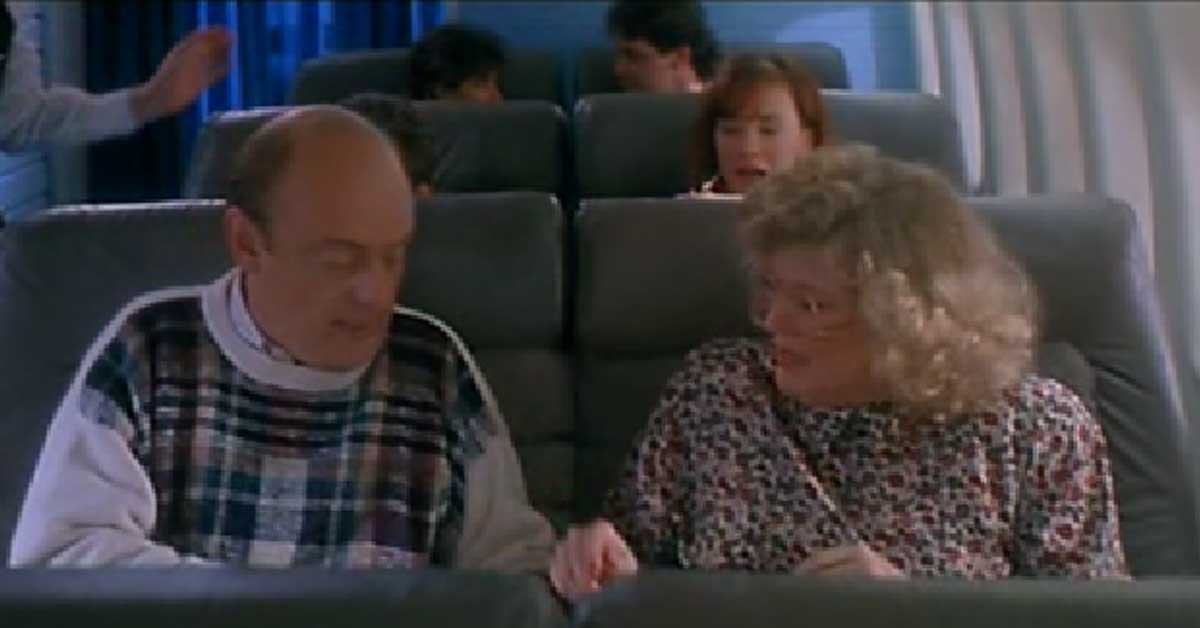 Leave it to Uncle Frank to clue you in again, he laments they will never make the flight because it leaves in 45 minutes.

What is the Murphy's house number in Home Alone? 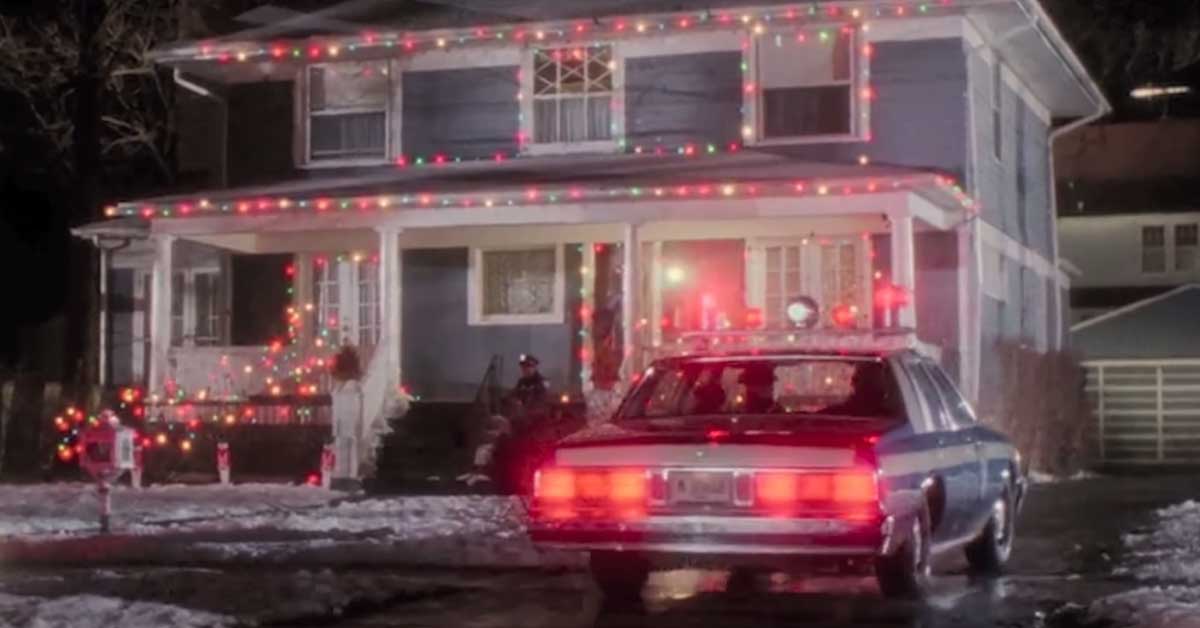 Kevin states that the house number is 656 Lincoln Boulevard when he (finally) calls the police to catch the Wet Bandits.

Home Alone Quiz by the Numbers
Look what you did, you little jerk. 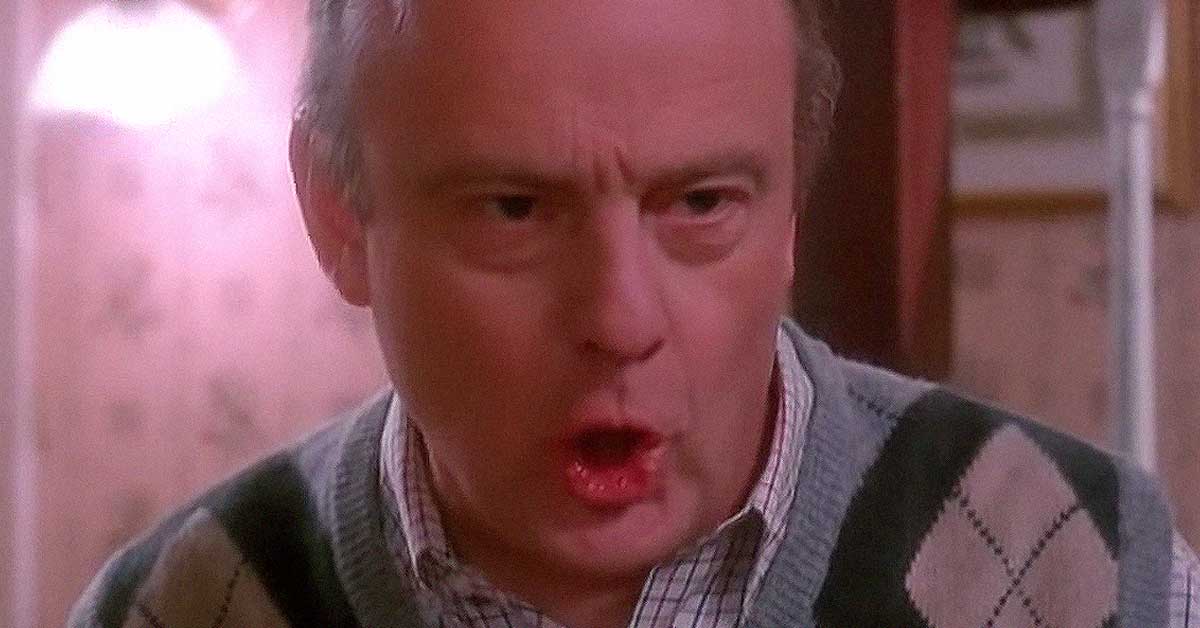 You completely failed. Clearly, you did not pay close enough attention to the numbers that make up Home Alone so you could ace a random Internet quiz. Congratulations! You are not a complete loser since this presumably means you might have a semblance of a life.
Alright Johnny, I'm sorry... 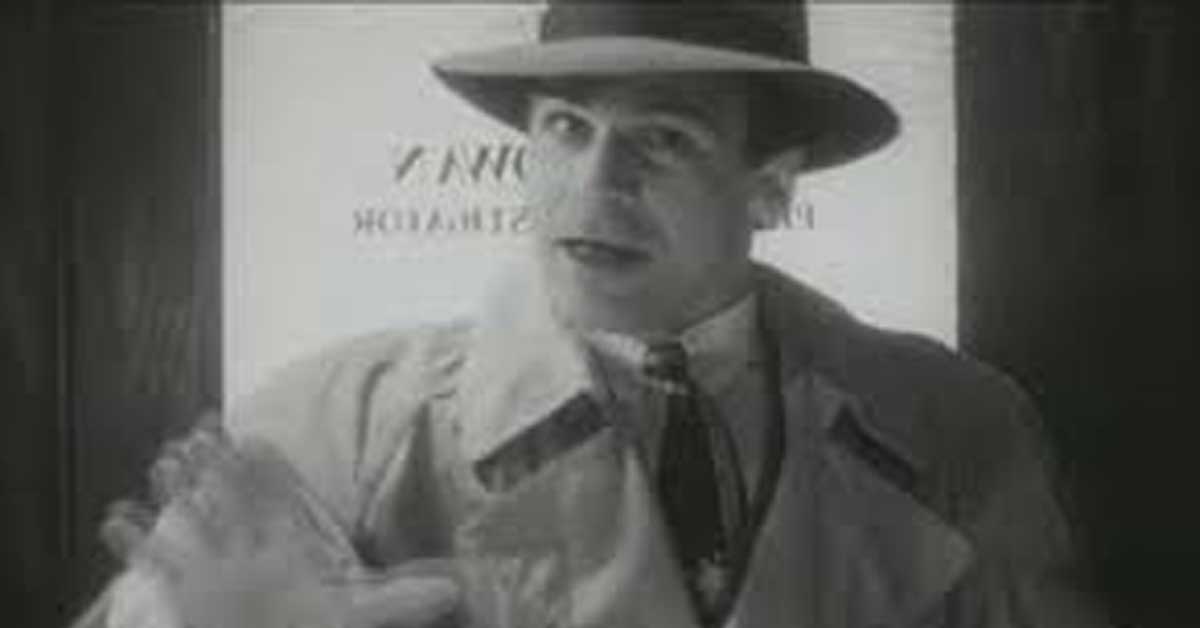 You did alright, I guess. You didn't really pass necessarily, but you gave it your all and that's all that matters. When you watch Home Alone to take this quiz, try to pay attention to the numbers so you can actually do better.
Congratulations You Did It 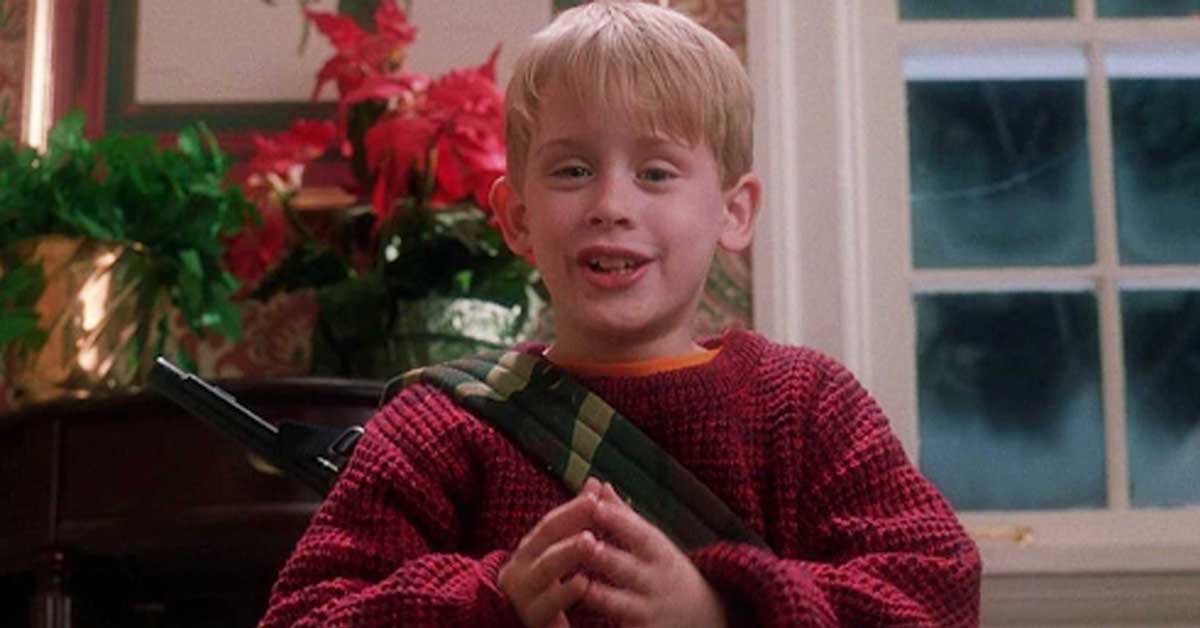 Wow, you did it. Good. Job. You don't get a sticker or any real recognition, but know this: you are truly a details oriented person (or a cheater and looked it up) who really should just enjoy Home Alone for what it is. 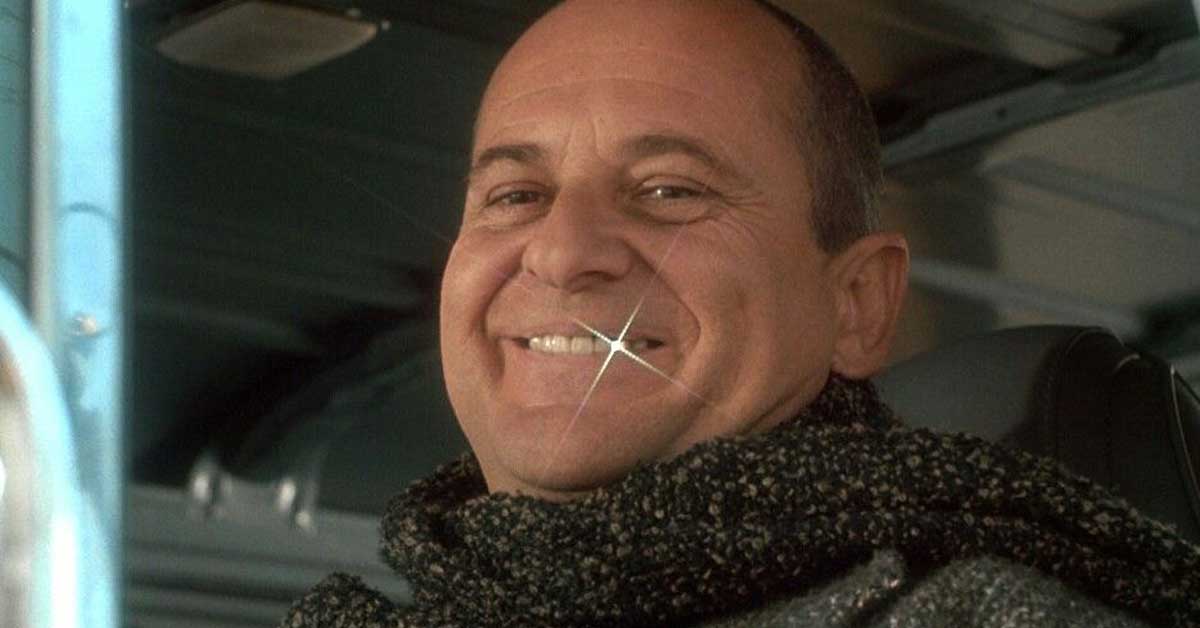 Well. Done. You got a perfect score, which means it is time to move out of your parent's basement. You clearly have both a capacity to remember random numbers, and clearly little life. That is, of course, unless you cheated and looked up the answers. That just makes you a Home Alone quiz cheater.

How’d you do on the Home Alone Quiz: Numbers of the Movie? Feel free to share your score or discuss in the comments below.

For the curious mind, who wants to know more about the movie after taking the Home Alone quiz, here are a few frequently asked questions about Home Alone.

Is Home Alone a Disney movie?

If you don’t have Disney+ or don’t want to sign up for another service, you can often find a DVD or Blueray copy between September and December in stores like Target or Walmart. You may also be able to find a copy on Amazon.

Is Home Alone a bad movie?

According to Common Sense Media, Home Alone is a “good-natured, albeit unrealistic, family film that both kids and adults will enjoy if they’re OK with the violence, profanity, and disrespectful behavior within the family. Its endearing story and a charming performance by Culkin…”

I’m going to stop you right there, Common Sense Media. Did you watch this movie? There is nothing “good natured” about a sadistic little boy devising a series of potentially deadly traps to critically wound two burglars when calling the cops in the first place would probably be the best course of action.

That’s some serial killer in the making stuff right there.

Another great example: did Common Sense Media take note of how his family actually treats him? Even ignoring the bullying the other kids put Kevin through, I’ll remind you of: “Look what you did, you little jerk!”

This was shouted at him.

In front of everyone in his family.

Coupled with how the other kids all seemed to treat him like he was the unwanted bastard child, no wonder he ends up trying to kill the Wet Bandits.

Don’t get me wrong. Home Alone is one of my family and I’s favorite movies. It’s just not exactly “good-natured.” And as far as I am concerned, it is one of the best Christmas movies of all time. Right up there with Die Hard.

Interestingly enough, an Australian website, RaisingChildren.net.au, says that due to its violence, coarse language and some sexual references, it isn’t suitable for children under 7 years and we recommend parental guidance for children aged up to 10 years.”

Meanwhile, in the United States, yeah, I’m pretty sure I have introduced each of my kids to Home Alone from birth on up. And don’t get me started on the fact that my 7 year old can quote and likely pass this Home Alone Quiz.

In other words, if your child is super sensitive, then use common sense and don’t show them Home Alone. Otherwise, I’d say it’s safe for just about any age, so enjoy passing on the annual tradition of watching a young lad bludgeon two grown adults. It really helps get you in the spirit of the season for those that lost their Christmas spirit.

Is Home Alone on Netflix?

No. Disney now owns Home Alone so they exclusively stream it on Disney+.

However, you can rent or buy the movie on services like Amazon Prime Video and similar services.