For fans who were not ready for Spirit: Riding Free to end, Netflix and DreamWorks Television present Spirit Riding Free: Pony Tales. In this four episode and two music video release, fans get another (albeit brief) glimpse into the world of Lucky and Spirit.

But the music videos add nothing to the plot of the Pony Tales collection. They’re just music videos. If you don’t have Netflix or don’t want to look it up, here’s Unstoppable for your viewing pleasure.

Pony Tales is not a new concept. Dream Works Television has released several Spirit shorts on their YouTube channel for a few years now. You can see all the shorts DreamWorks Television released here if you want. (I mean, I don’t really recommend it, but if you really want to waste some time go for it.)

Description: For fans who were not ready for Spirit: Riding Free to end, Netflix and DreamWorks Television present Spirit Riding Free: Pony Tales. In this four episode and two music video release, fans get another (albeit brief) glimpse into the world of Lucky and Spirit.

I’m not going to lie. This latest release of Spirit content has me scratching my head. What’s up with releasing just shy of 30 minutes of content Netflix? All I can say is thank God my daughter is not as into Spirit any more, or rewatching this sh*t would get old real fast.

Let’s start with the music video, Unstoppable. I’m all for girl power. I want my daughter to have strong, female role models in TV, books, movies, etc she can look up to. But the animation of the music video down right made Lucky and gang look sadistic at times. 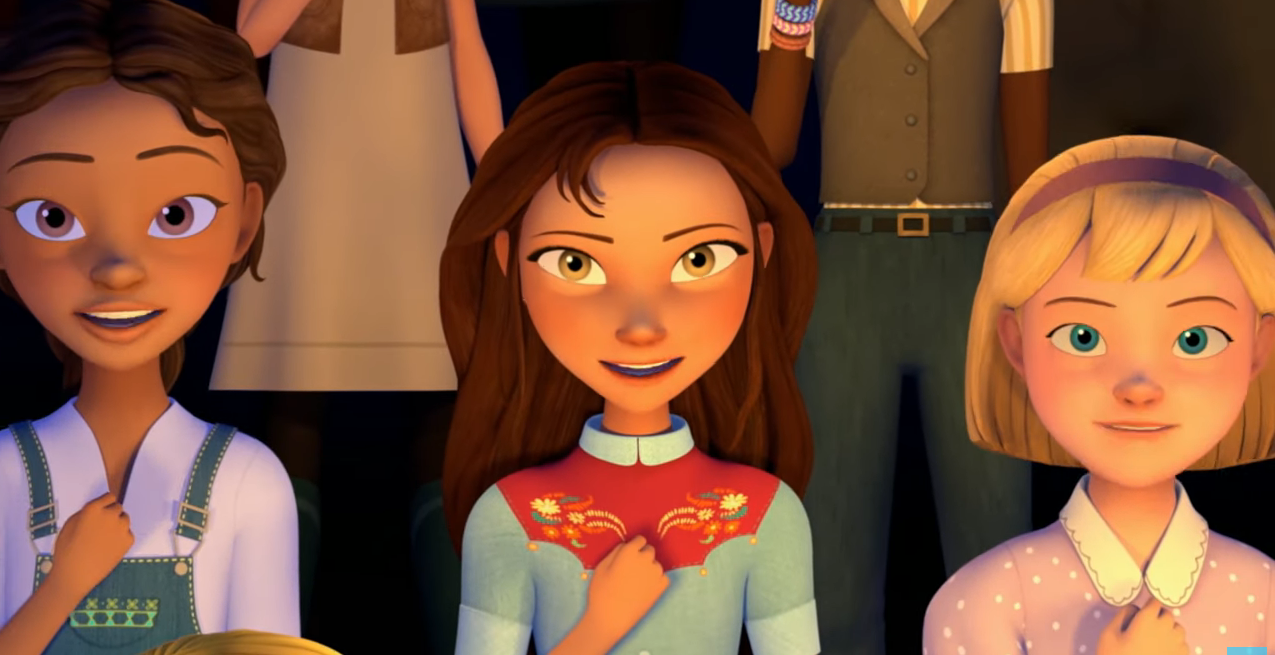 Come… Join us… We know where you live…

Even my wife points out that instead of the girls looking “fierce” they look sort of scary. And when I first heard the song and shared it with her, she was less than impressed with the girl power theme. I found her reaction odd. She loves the scene in Avengers: End Game when all the female superheros assemble together in a show of girl power force.

And both Unstoppable and the other song (which was meh at best) added nothing to the Pony Tales stories except time. Even still, the only add about seven minutes of time to the new content.

Pony Tales presents itself as several short stories of Lucky, Spirit, and the rest of the gang. But, the four short stories are basically a full episode of Spirit cut into four pieces.

This got me thinking. Was the content of these stories originally cut from a Spirit season? The episode was mediocre at best, which, if my theory is correct, is why they likely cut the content in the first place. But hell, if TV and movie productions have learned anything over the years, they know they can rebrand crap and present it as new and the audience will almost always welcome more.

My four year old (who admittedly is on a My Little Pony kick at the moment that as I write this is shifting back to Princess Sofia for some reason) was not all that enthralled with the new material either. She basically watched it without pulling out her riding horse. She normally likes to ride the horse (she named Chica Linda) when watching Spirit.

All of which makes me wonder… why did they bother with this? Were they even trying? Is Netflix trying to gauge fan interest in Spirit and maybe bring in more episodes? Will fans of Spirit get to see more short stories of Spirit on Netflix? I guess we’ll see soon enough.

It seems pretty obvious that Spirit has a loyal fan base. If Netflix renewed and produced additional seasons of Spirit or the Pony Tales concept, it may even help their falling stocks. Or perhaps convince a few more people to keep the service and not switch to Disney+ when it comes out. After all, Stranger Things can’t carry the entire Netflix service by itself… or can it? I suppose stranger things have happened.

Gives a small amount of additional content for Spirit fans

Unstoppable may be an empowering song for young girls

If you found watching Spirit insufferable, at least this is less than a half hour

And in case you forgot, as a friendly public service announcement, just remember… 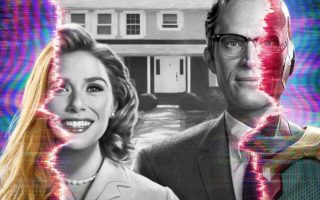